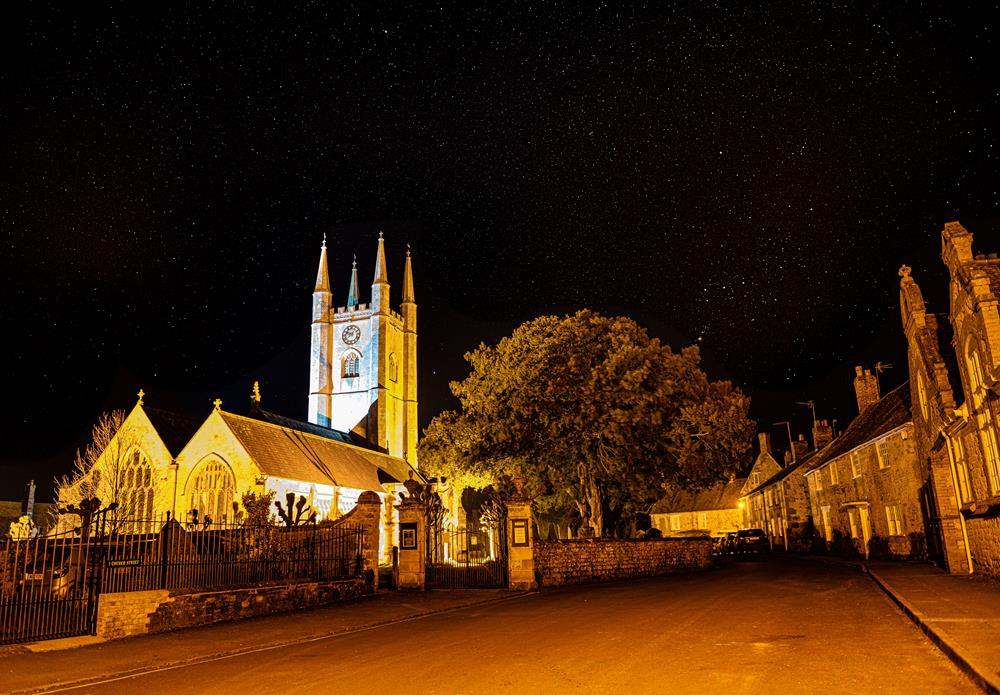 Before the Reformation in the mid-16th century, England was a Catholic country and its citizens worshipped in the Parish Church. It is salutary to remember that the first Catholic Church in Mere was the Church of St. Michael the Archangel. Services would have been said in Latin.

Henry’s VIII’s dissolution of the monasteries and the establishment of the Church of England between 1535 and 1540 (The Reformation) with the monarch, and not the Pope, as its head, meant that Catholic worship was officially replaced by a more sober liturgy read and sung in English. There is no evidence that this transformation caused much disturbance in Mere, and the displaced faithful simply continued their Catholic worship in various quiet corners throughout the ensuing centuries.