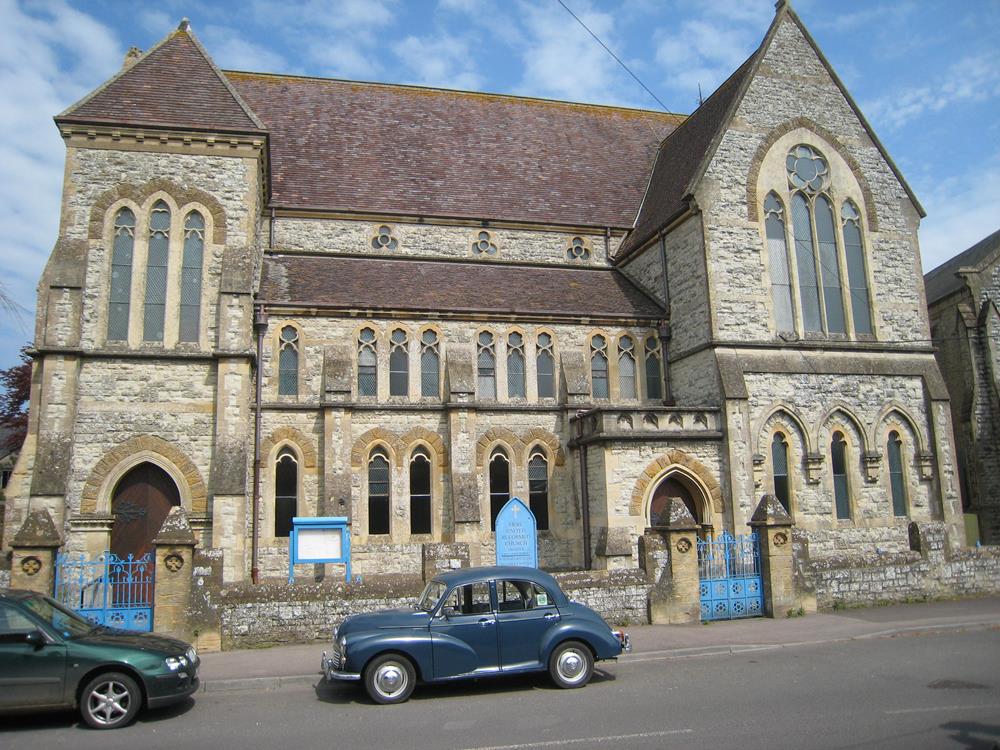 During the last quarter of the 20th century, moves were made to bring together the diverse family of reformed churches worldwide. The Church aims to work with Christians of all traditions and is committed to theological and cultural diversity. In this country it has brought together English Presbyterians, English, Welsh and Scottish Congregationalists, and members of the Churches of Christ, through unions in 1972, 1981 and 2000. Mere Congregational Church joined the United Reformed Church at the very start, in 1972. The congregation celebrated the 35th anniversary this year.

The Independent (later Congregational) Church
Independent congregations began to form when, in 1662, 2000 or more clergymen of the Church of England gave up their livings rather than obey a legal requirement to conduct worship as prescribed in the Book of Common Prayer. In 1831, Independent churches formed the Congregational Union of Churches by recognising the scriptural right of each separate church to maintain complete independence to govern and administer its own affairs.

The Independent Church in Mere
In his Introduction of Dissent into Mere, (1890), John Farley Rutter writes that a little while after the establishment of the first non-conformist (Presbyterian) church in England, in Horningsham, Wiltshire, not far from Mere, a few families that had worshipped there migrated to Mere ‘bringing their religion with them.’ According to Mr. Rutter, in about 1700 these families built a small Presbyterian chapel at the corner of what is now called Castle Hill Lane and Manor Rd., and religious services were conducted there for several years. It is certainly true that there are records in the Churchwarden’s accounts for the years 1705, 1706 & 1707, of sums collected ‘at ye Meeting House’ for special community needs. It is also recorded that a ‘Friend’ (i.e. another non-conformist, a Quaker) preached in this chapel. But in time the congregation dispersed, the chapel fell into disuse and was eventually demolished.

The First Independent Chapel in Mere
In 1795, in thanks for recovery from illness, Robert Butt, a successful grocer originally from Mere, returned there and built at his own expense a small Independent chapel and an adjoining minister’s house on a plot of land purchased by Butt on ‘Chapel Lane’ (now Dark Lane) and Boar St. The chapel was opened on November 16th 1795. A watercolour of this first chapel survives.
The Agreement of the Independent Church of Christ at Chapel Lane, Mere, Wilts, is recorded in the Chapel’s first minute book, dated 26th October 1796, and is signed by 17 members of the congregation.

The Second Independent (by then Congregational) Chapel in Mere

It was not long before the tiny independent chapel with its two pews and a few moveable benches was outgrown by the congregation: J. F. Rutter records that 100 families worshipped there. In 1852, it was pulled down and (with money largely provided by Charles Jupe, the silk throwster) was replaced by a much larger chapel with a schoolroom underneath. The building was dedicated on September 13th 1853. This building still stands, though now put to somewhat different uses.

The Third Congregational Chapel in Mere
The congregation continued to grow and, within a few short years, the second chapel was proving to be too small. Once again it was Charles Jupe who acquired, at his own expense, further land on Boar St and the Square and proceeded to build a third Congregational Chapel, next to the second chapel but large enough to hold 600 people. It was opened on 27th October 1869, having taken just 13 months to build. It stands today much as it always has, a commanding feature of that part of Mere.